Aboard an overloaded ship carrying more than 500 refugees, a young woman becomes an unlikely hero. This single, powerful story, told by Melissa Fleming of the UN's refugee agency, gives a human face to the sheer numbers of human beings trying to escape to better lives ... as the refugee ships keep coming ... TEDTalks is a daily video podcast of the best talks and performances from the TED Conference, where the world's leading thinkers and doers give the talk of their lives in 18 minutes (or less). Look for talks on Technology, Entertainment and Design -- plus science, business, global issues, the arts and much more. Find closed captions and translated subtitles in many languages at http://www.ted.com/translate Follow TED news on Twitter: http://www.twitter.com/tednews Like TED on Facebook: https://www.facebook.com/TED Subscribe to our channel: http://www.youtube.com/user/TEDtalksDirector 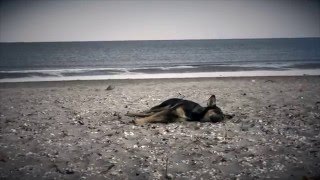 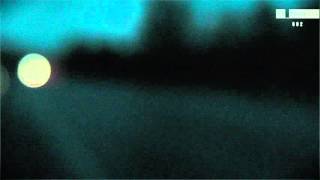 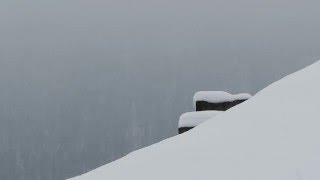