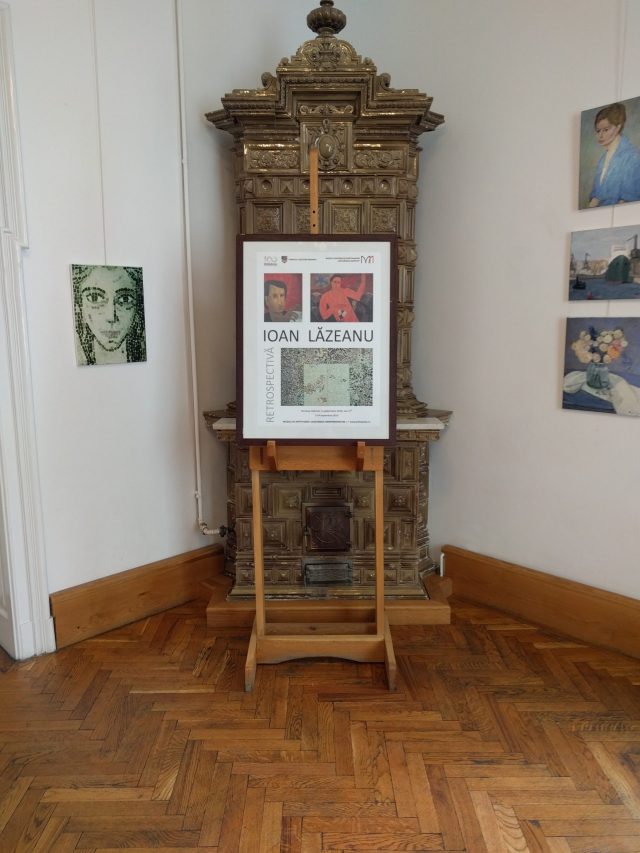 How do artists handle social and political change? Particularly when the changes lead to suppression of individuality, potential prison for disobeying the rules set by the state and heavy censorship? Does the work of art ultimately suffers and resists or fully succumbs to the political masters of the day becoming insignificant in its presence?

Born and bread in Ploiesti, a petrol boom region in the 30s and 40s, Ion Lazeanu as painter was the product of the dictatorship of the proletariat in the 50s and 60 Romania. The new socialist state glorified the new man, the modern man, the man that is equitable and socially responsible an uses science and technology to achieve such goals. That generally represented the aspirations to be portrayed by the socialist art as a whole, in a city that saw massive state industrialisation, just as well the implementation of free education, free medical care and the abolition of the slums. At the hight of socialisms in the 70s, Lazeanu took the openness towards the West as a chance to emigrate to Germany, to the free(er) world, where he continued his activity in the same vein with the consequence of remaining more anonymous in Romania than he really deserved.

All these reflected in his work. 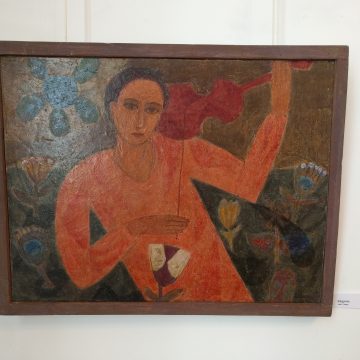 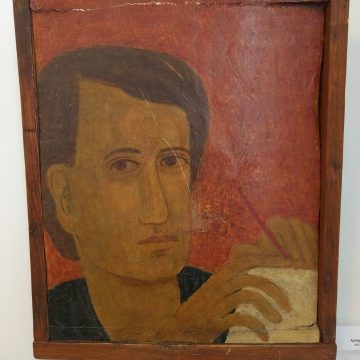 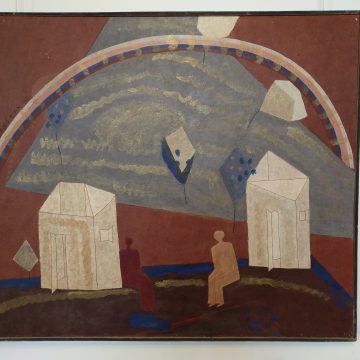 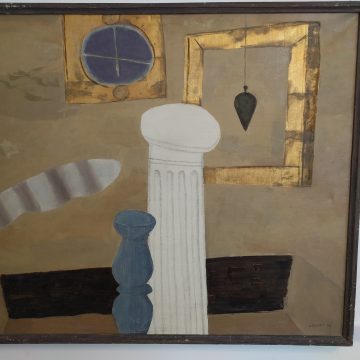 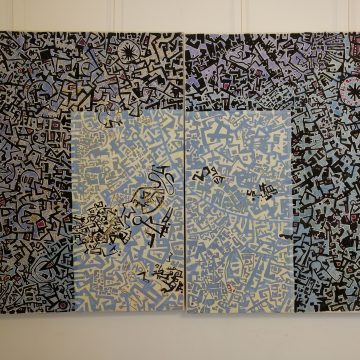 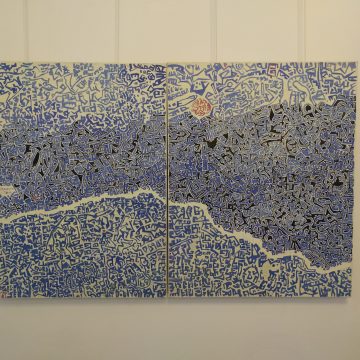 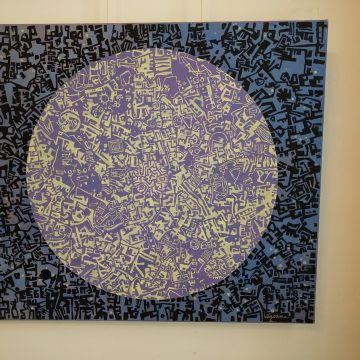 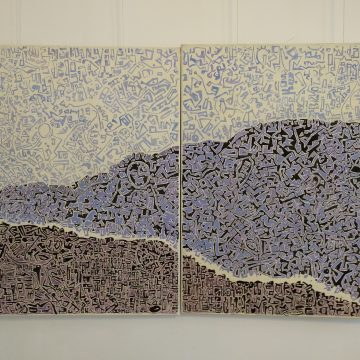 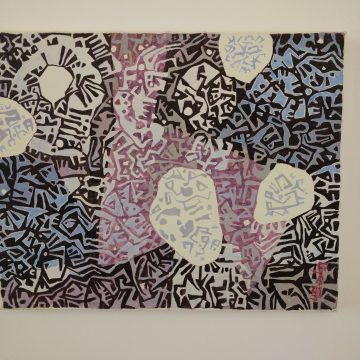 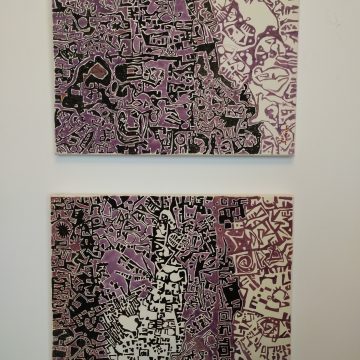 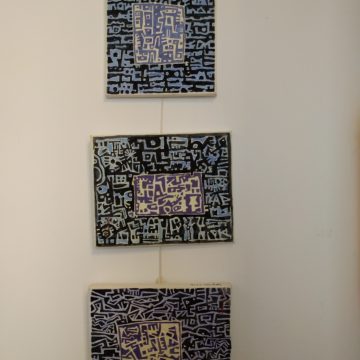 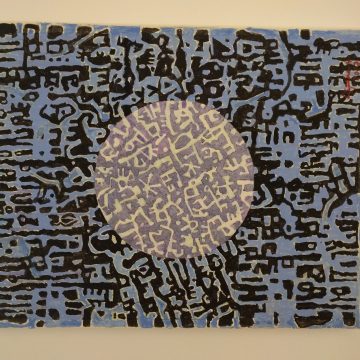 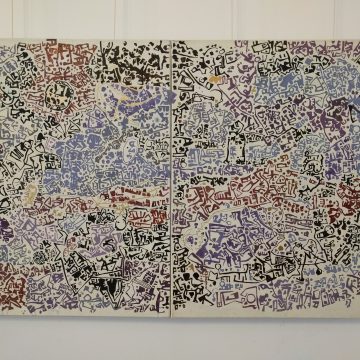 Strada Sforii
Strada Sforii
You have not filled all fields
Your message is being processed, please wait
Comment successfully sent
Captcha failed to verify
Sending failed, try again later
Tell us how you feel about StradaSforii and what you think of this site. Any comments concerning StradaSforii are welcomed.
The site uses cookies for general purpose analytics and to improve performance at your end. The side does NOT collect or track your personal details.
OK