How do artists handle social and political change? Particularly when changes are the result of war and lead back to it, to the oppression of humanist values and possible crimes against humanity? Does the work of art ultimately resists or fully succumbs to the new political beliefs of the day becoming insignificant in its manifest?

As a painter Mattis-Teutsch (MT) experienced a number of major social changes in his time, that prove how volatile Brasov as political space can be in just a short time span. After WW1, Brasov and Transylvania seceded to Romania which was a medium-to-small agrarian kingdom, the very opposite of the dissolute Austro-Hungarian Empire. This meant Romania was poor(er) and exponentially more corrupt. MT thought about leaving for Germany, eventually gave up and embraced socialism in art, that is closer to today’s social responsibility than to the socialism he experienced later.

In the 30s and 40s Romania experienced a political shift towards fascism with growing anti-jewish sentiment in a city where the Jewish minority controlled commerce, and that was the prelude to war. What followed war, was the red terror, the dictatorship of the proletariat nurtured by the USSR in the 50s, the new man, that set the note of the socialist republic in a city that saw its name changed from Brasov to Stalin.

All these reflected in his work.

Wikipedia: János or Hans Mattis-Teutsch was a Hungarian painter, sculptor, graphic artist, art critic, and poet. Best known for his Seelenblumen cycle of paintings, he was an important contributor to the development of modern art and avant-garde trends inside Romania. 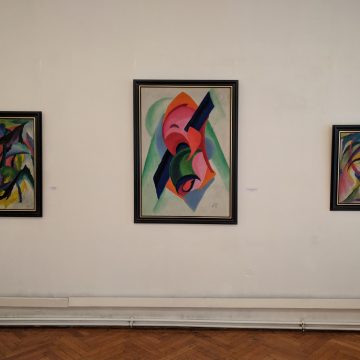 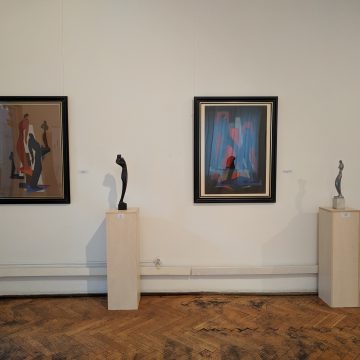 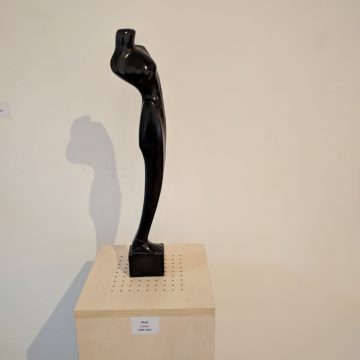 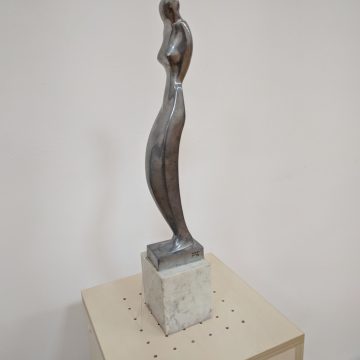 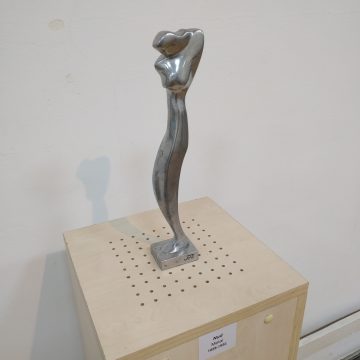 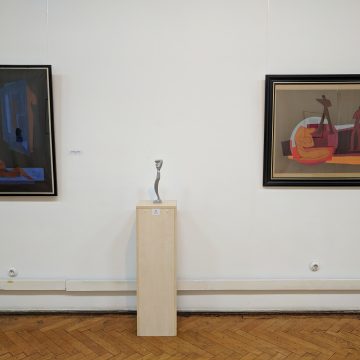 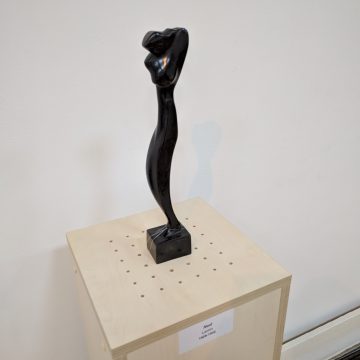 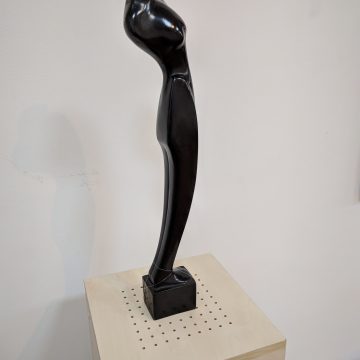 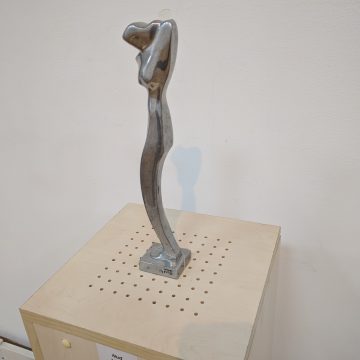 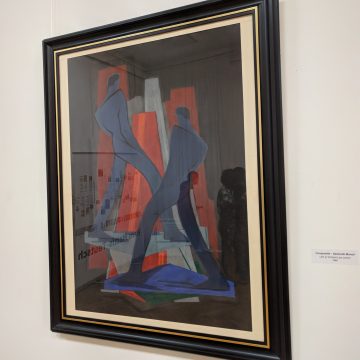 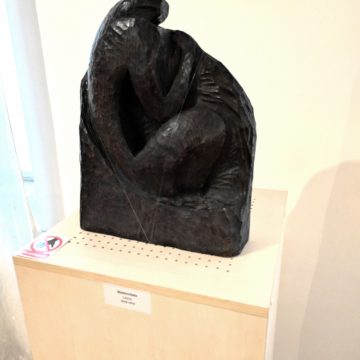 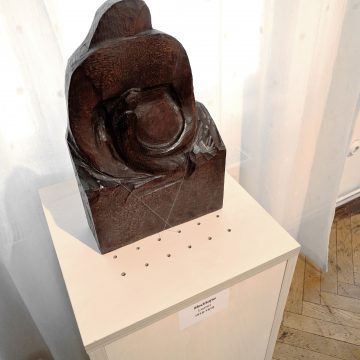 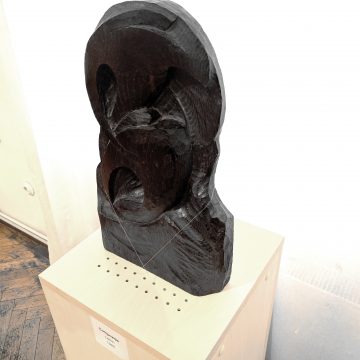 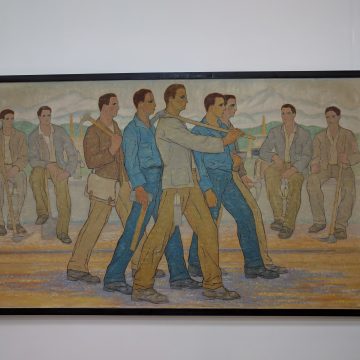 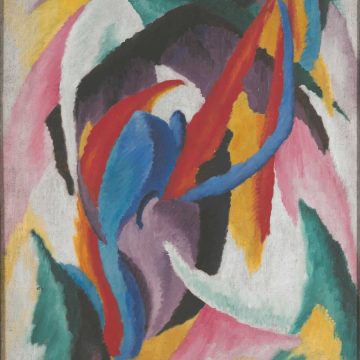 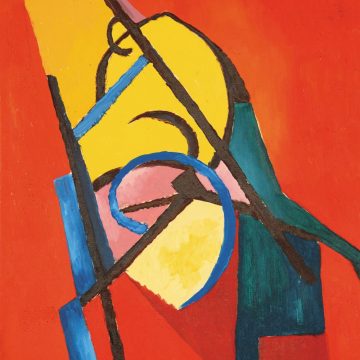 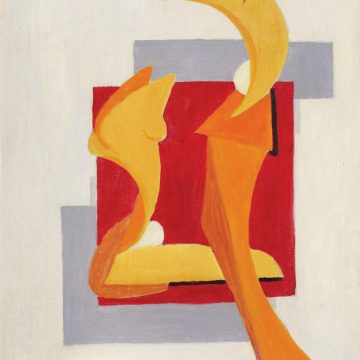 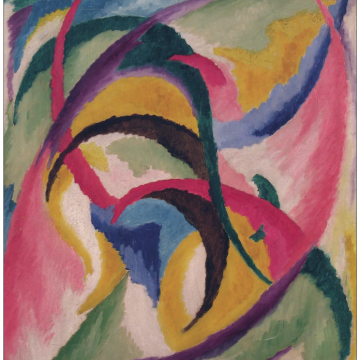 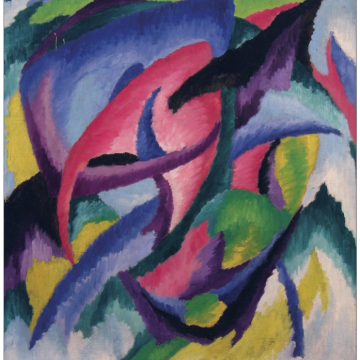 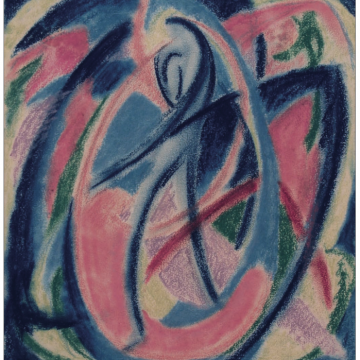 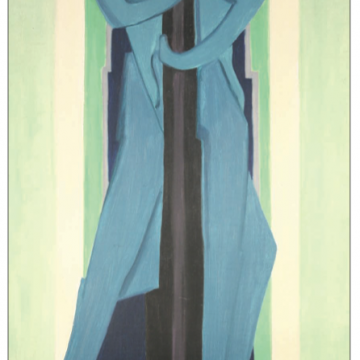 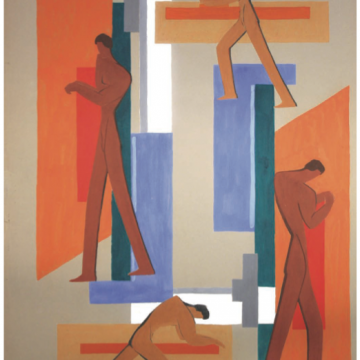 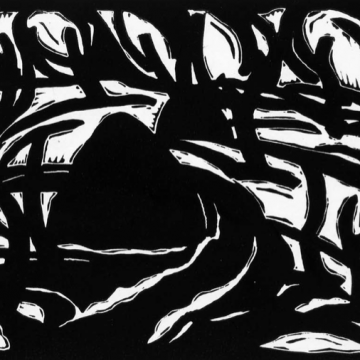 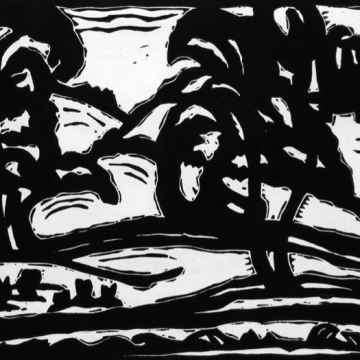 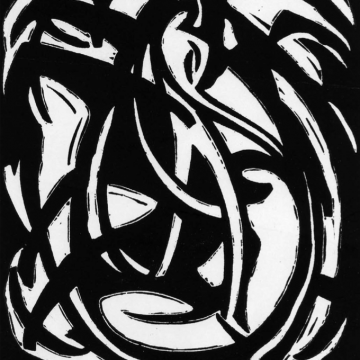 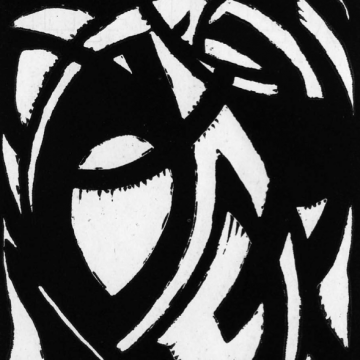 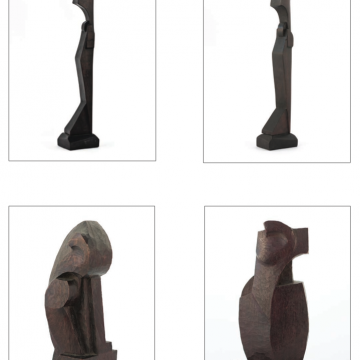 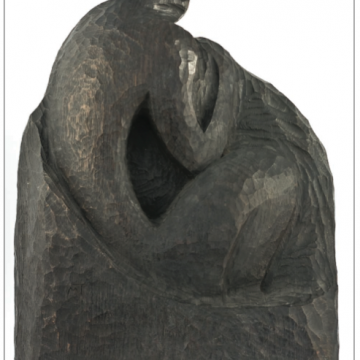 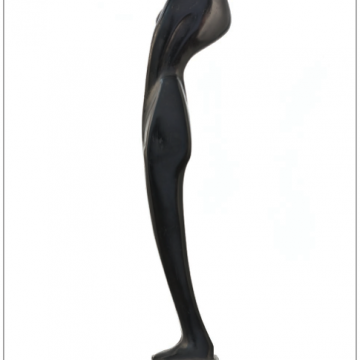 https://en.wikipedia.org/wiki/J%C3%A1nos_Mattis-Teutsch
Strada Sforii
Strada Sforii
You have not filled all fields
Your message is being processed, please wait
Comment successfully sent
Captcha failed to verify
Sending failed, try again later
Tell us how you feel about StradaSforii and what you think of this site. Any comments concerning StradaSforii are welcomed.
The site uses cookies for general purpose analytics and to improve performance at your end. The side does NOT collect or track your personal details.
OK