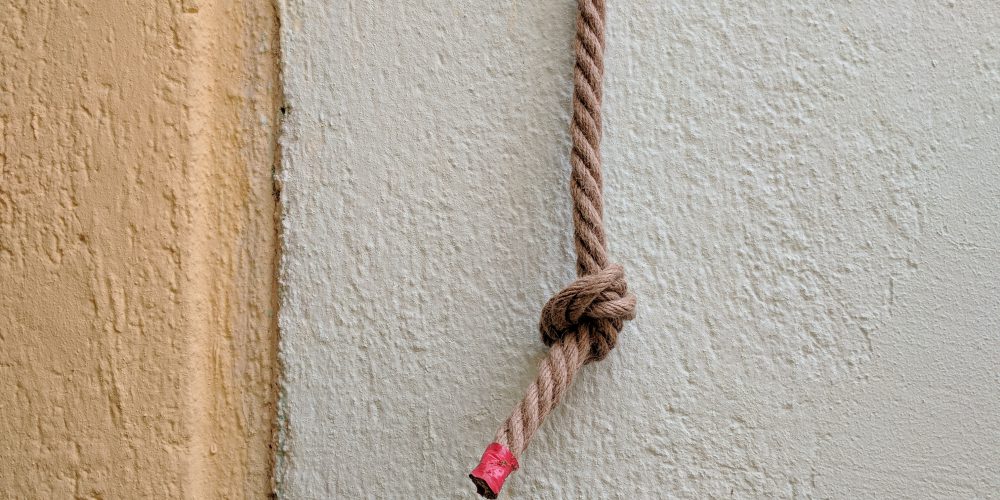 FIVE-YEAR REBOOT: The battle for ‘the Narrowest Street in Europe’ is on.

If you’ve been to Strada Sforii, you may wonder what is ‘the narrowest street in the world’ you could wander on?

If you were to set foot on any of these narrow streets or alleyways, by accident or design, would you be impressed with what you found there? 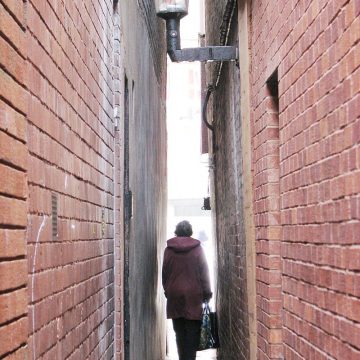 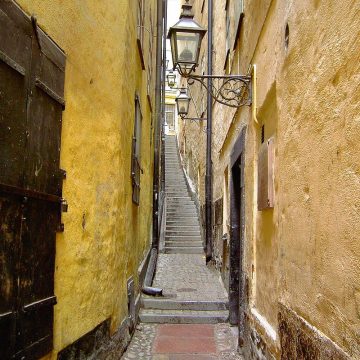 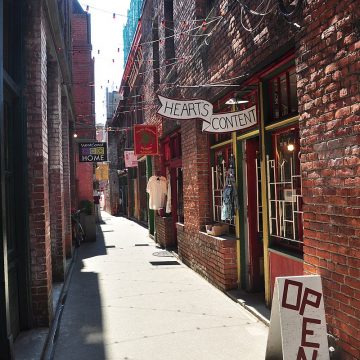 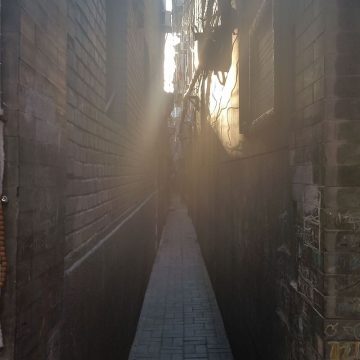 How do you decide?

Unsurprisingly for some, the French, German and English signage, each ‘own up’ to the claim, theirs is ‘the narrowest street in the world’, the search can stop now. Though less about ‘claiming’ the Swedes could join in too, should they wanna. Strada Sforii was until recently labeled the 3-rd in line. More recently it has been promoted (or maybe relegated) to ‘the narrowest street in Eastern Europe’ in common parlance. This obviously sets Strada Sforii apart from the rest of the Euro club! And… we have Canada and China in the mix too as fresh contenders.

To clarify the size-matters debacle, in this case the smaller the passage the bigger the claim, Strada Sforii has proven a street is more than the narrow sum of its parts. It represents a spirit shaped by visits, occurrences and happenings and what could occur on the street throughout time. The enjoyment and excitement one derives from walking down Strada Sforii is something can’t be easily quantified. It adds a lot to its pulling-power and image, that few would choose to ignore unless you dogmatically believe what the West has to offer is the best – and we don’t refer to claims, signage and marketing.

Simply put, a very short in length narrow street in France or Germany or a brick wall alleyway in Exeter or Beijing, cannot offer the same memorable experience our long narrow street in Brasov, Transylvania, would. The random pics from our Collections are here to prove it. 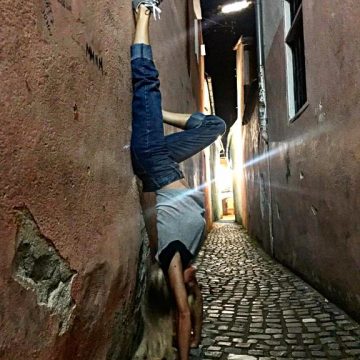 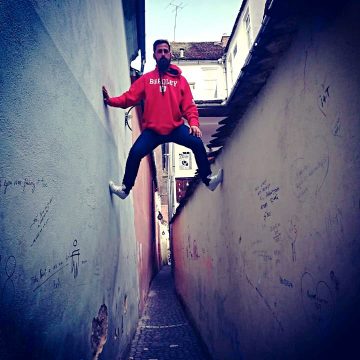 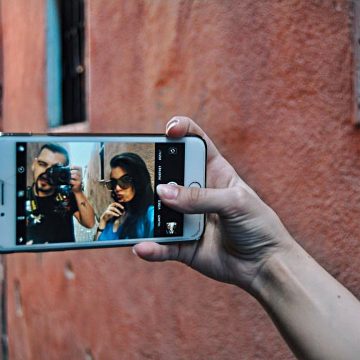 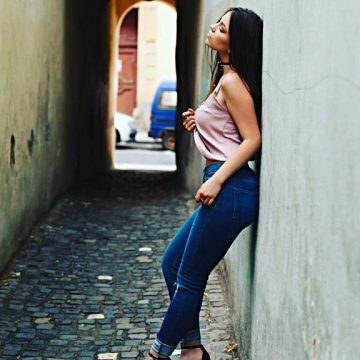 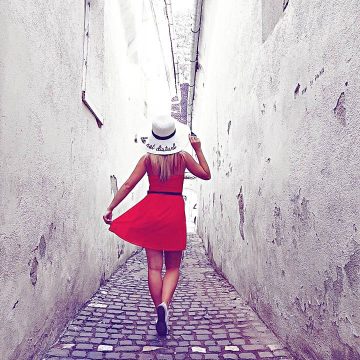 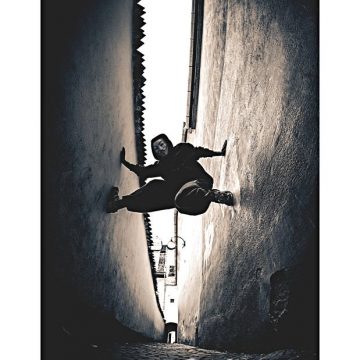 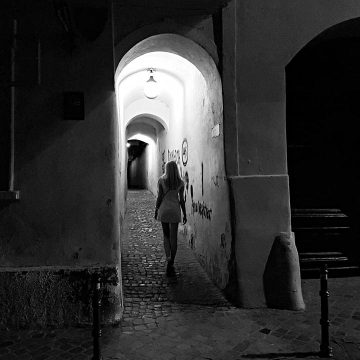 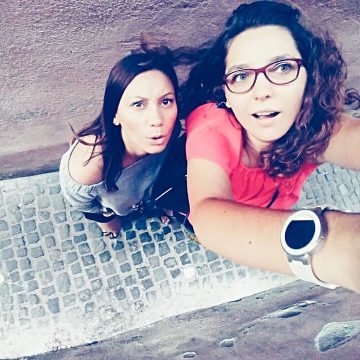 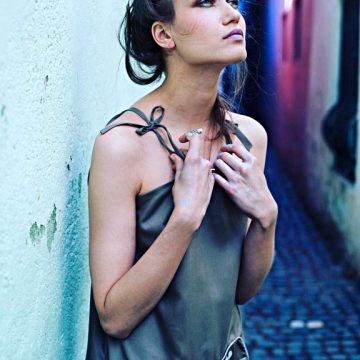 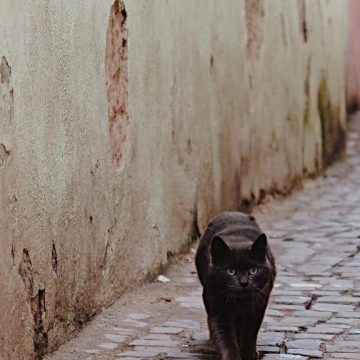 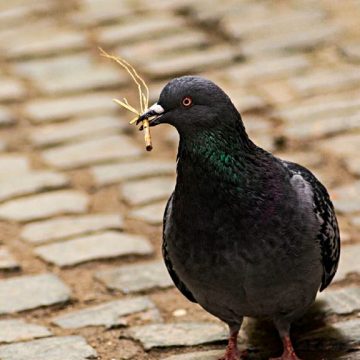 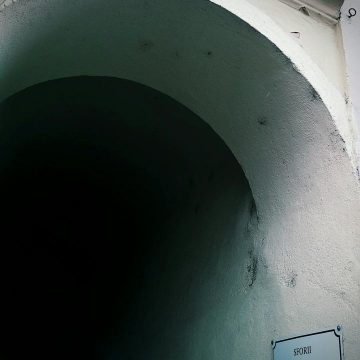 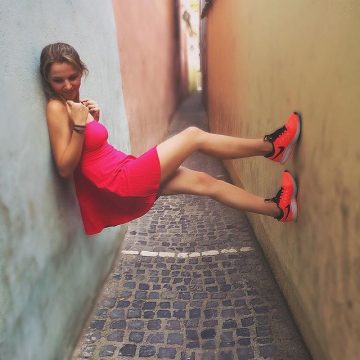 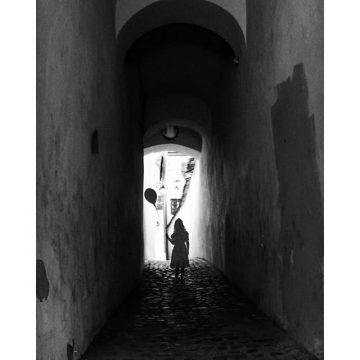 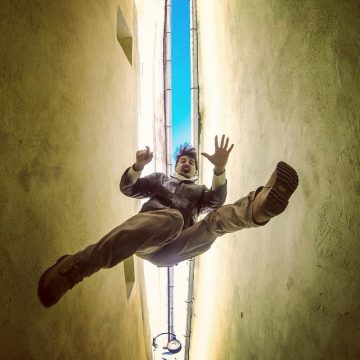 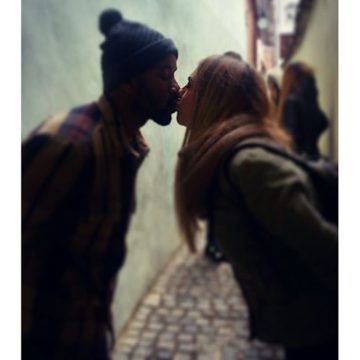 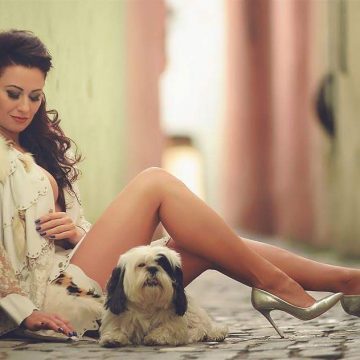 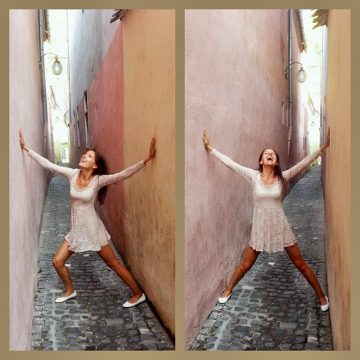 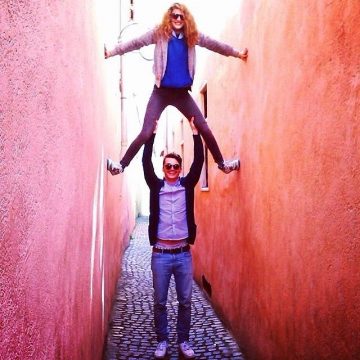 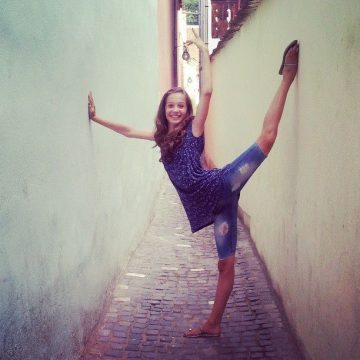 What the reboot proves

StradaSforii.Ro has been going on for 5 years. During this time we have looked at and collected thousands of pictures (videos and other artifacts included) from knowing and unknowing contributors. If we are to use a pun to describe what Strada Sforii is about, we would say: what happens on Strada Sforii never stays on Strada Sforii… it travels far and wide.

Strada Sforii has built a reputation and following as an uncanny place-to-visit, where true street acts, art and graffiti (not sanctioned by the authorities and NGOs) could flourish inclusively, spontaneously and more importantly, these can’t be stopped. Five years on into our ‘virtual journey’ we can say hands up Strada Sforii is the best narrow street in the world today,… and tomorrow – and we can prove it.

Our website reboot coincides however with a (muted) facelift, sponsored by the authorities through an NGO. Because the street is closed to visitors we can only be suspicious their ‘good intentions’ aim to be more than a clean-up act. The aim may be to subdue, thwart, divert, since they cannot crush, the spirit which has flourished. As we recall, at one point the street had (for over 2 years) it’s own warden with truncheon in tow. The stress of 24-policing eventually got to ‘sergeant major’, not to be seen again. ‘Rebel street traumatises policeman’ would have been a good title for a short funny movie about the story. So, we are happy in the knowledge ‘the street’ is able to push back… once the NGO reopens it. Keep your eyes on our website to track this journey and don’t forget you can contribute by means of #StradaSforii when you can.

With the reboot StradaSforii.Ro becomes user-friendly on mobiles and a better platform to grow, for the next 2 to 5 years. Visit our Collections to make the most of the reboot and tell us your story below.

The future is … Strada Sforii. Welcome to a street that has the name, the reputation and is ALIVE and INSPIRING more than ever before, more than any Western competitor can match. Welcome to Strada Sforii – Narrowest Street in Europe in Transylvania.

SUMMER OF LOVE : July, August and September 2022 on Strada Sforii

Summer of love #StradaSforii - before a planned cl

My street is #StradaSforii - take ownership and ha

Spring sets in on #StradaSforii - what better time

The word in time of pestilence... some beautiful,

Welcome to winter on #StradaSforii and the beginni

read more
Strada Sforii
Strada Sforii
You have not filled all fields
Your message is being processed, please wait
Comment successfully sent
Captcha failed to verify
Sending failed, try again later
Tell us how you feel about StradaSforii and what you think of this site. Any comments concerning StradaSforii are welcomed.
The site uses cookies for general purpose analytics and to improve performance at your end. The side does NOT collect or track your personal details.
OK